Check out the new book "Life in the slipstream-The legend of Bobby Walthour Sr." By Andrew Homan

Over four generations, athletic success has reoccurred in the Walthour family like an echo.Even in some of the world’s most elite sporting circles, the mere mention of the surname has struck fear for more than a century.

“Walthour” is unquestionably the most enduring name in American cycling, and possibly in American sport. The legacy began with Bobby Walthour Sr. – better known as the “Dixie Flyer” – who is respected as the forefather of cycling in the United States. It continued a generation later with his son, Bobby Jr., who was a national champion and multiple Six Day Champion in the 1920s and 1930s. Bobby Jr’s cousin, Jimmy Walthour, was a national champion and Six Day racer.

Walthour Sr. is a member of the New York and Georgia Sports Hall of Fame, and was inducted into the U.S. Bicycling Hall of Fame. Along with Greg Lemond and Lance Armstrong, he is considered the best bike racer the United States has ever produced. The Walthours are so intrinsic to cycling lore that legend has it Bobby Sr. and his wife inspired the famous show tune “Bicycle Built for Two.”

Bobby Walthour IV is the latest to enter the winner’s circle.

At the age of 35, he won the gold medal in the kilometer time trial at the U.S. masters National Championships in Redmond, Wash., in June 2001. He punctuated the victory by climbing to the top step of the winner’s podium with his 6-month-old daughter, Flynn.

Walthour, a former member of the U.S. National team, has been featured in books like “Hearts of Lions” and “No Brakes,” and in periodicals such as Sports Illustrated, Bicycling Magazine and USA Today. 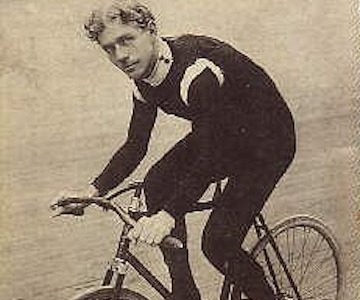 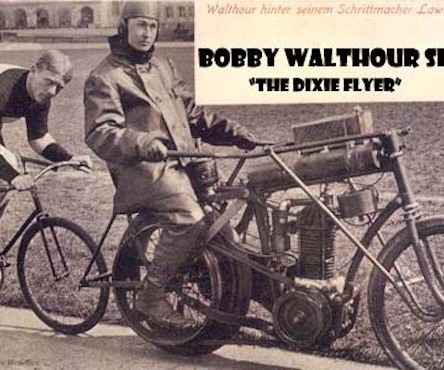 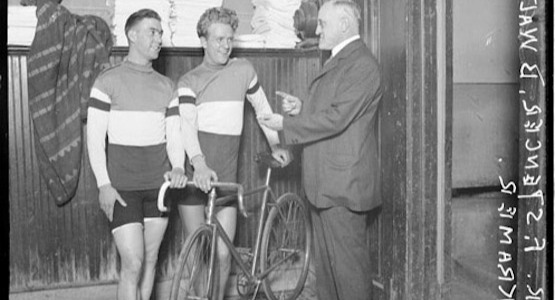 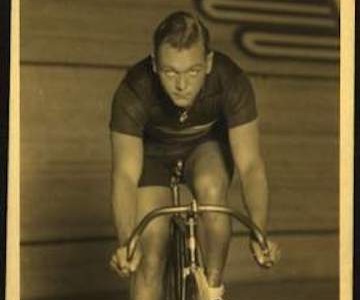